A few months ago at work, I was fortunate enough to see some excellent presentations by a group of data scientists at Experian regarding the analytics work they do. One of the presenters gave a demonstration of some work they were doing with sentiment analysis using a Python package called VADER, or the Valence Aware Dictionary and sEntiment Reasoner. After playing with it I realised how easy-to-use and powerful this package is, so let me talk you through how it works and how you can get up and running with it in this post! 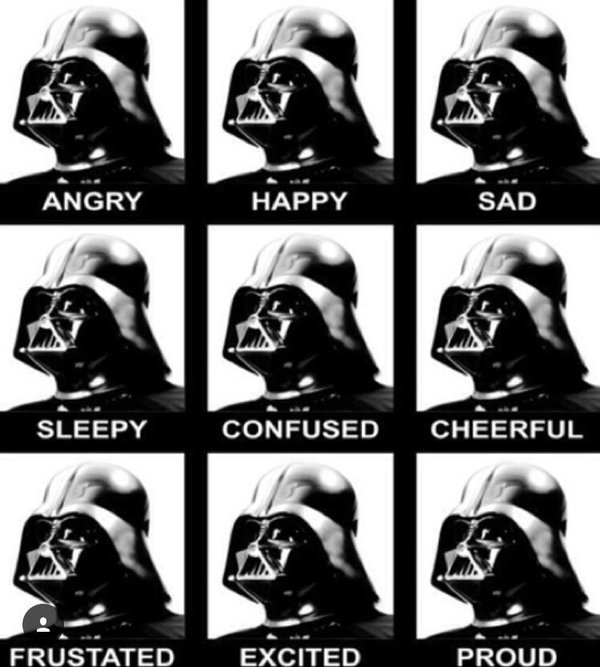 To start, what is sentiment analysis?

Sentiment analysis is simply the process of working out (statistically) whether a piece of text is positive, negative or neutral. The majority of sentiment analysis approaches take one of two forms: polarity-based, where pieces of texts are classified as either positive or negative, or valence-based, where the intensity of the sentiment is taken into account. For example, the words ‘good’ and ‘excellent’ would be treated the same in a polarity-based approach, whereas ‘excellent’ would be treated as more positive than ‘good’ in a valence-based approach.

How does VADER work?

To work out whether these words are positive or negative (and optionally, to what degree), the developers of these approaches need to get a bunch of people to manually rate them, which is obviously pretty expensive and time-consuming. In addition, the lexicon needs to have good coverage of the words in your text of interest, otherwise it won’t be very accurate. On the flipside, when there is a good fit between the lexicon and the text, this approach is accurate, and additionally quickly returns results even on large amounts of text. Incidentally, the developers of VADER used Amazon’s Mechanical Turk to get most of their ratings, which is a very quick and cheap way to get their ratings!

As you might have guessed, when VADER analyses a piece of text it checks to see if any of the words in the text are present in the lexicon. For example, the sentence “The food is good and the atmosphere is nice” has two words in the lexicon (good and nice) with ratings of 1.9 and 1.8 respectively.

VADER produces four sentiment metrics from these word ratings, which you can see below. The first three, positive, neutral and negative, represent the proportion of the text that falls into those categories. As you can see, our example sentence was rated as 45% positive, 55% neutral and 0% negative. The final metric, the compound score, is the sum of all of the lexicon ratings (1.9 and 1.8 in this case) which have been standardised to range between -1 and 1. In this case, our example sentence has a rating of 0.69, which is pretty strongly positive.

As you might have guessed, the fact that lexicons are expensive and time-consuming to produce means they are not updated all that often. This means they lack a lot of current slang that may be used to express how a person is feeling. Take the below tweet to Optus’ customer support account, for example. You can see that all of the elements of this text that indicate that the writer is unhappy (in the blue boxes) are actually informal writing - multiple punctuation marks, acronyms and an emoticon. If you didn’t take this information into account, this tweet would actually look neutral to a sentiment analysis algorithm!

VADER handles this by including these sorts of terms in its lexicon. Let’s have a look at how this works. We’ll start by installing the vaderSentiment package using pip:

I’ll now repeat here the method used by the package authors in their github documentation to show you how VADER outputs sentiment scores for a piece of text. We need to load the SentimentIntensityAnalyser object in from the VADER package and as it’s a bit long, we’ll assign it to another name, analyser, to make it a bit easier to use.

Finally, we’ll use the polarity_scores() method to get the sentiment metrics for a piece of text. You can see the authors have included it in a function with some print formatting to make it a bit easier to read.

Alright, now that we have our sentiment analyser set up, let’s start looking at how it handles some social media-specific terms. We’ll start with a base sentence:

You can see that VADER rates this sentence as neutral. What about if we add an emoticon?

Now VADER is rating it as negative, picking up the sad face as useful sentiment-related information. Let’s now add the acronym ‘smh’ (shaking my head):

VADER also picks this up and rates the sentence as even more intensely negative.

Ok, but what about the word context?

VADER doesn’t just do simple matching between the words in the text and in its lexicon. It also considers certain things about the way the words are written as well as their context. Let’s explore this with another sentence:

VADER also takes into account what happens when modifying words are present in front of a sentiment term. For example, “extremely bad” would increase the negative intensity of a sentence, but “kinda bad” would decrease it. Let’s see what happens if we add ‘really’ in front of ‘good’:

Finally, VADER also handles changes in a sentence’s sentiment intensity when it contains ‘but’. Essentially, the rule is that the sentiments expressed both before and after the ‘but’ are taken into consideration, but the sentiment afterwards is weighted more heavily than that before. Let’s see how this looks:

You can see that our score has dropped from 0.64 to 0.32, as VADER has taken that ‘dreadful’ far more into account than the ‘really GOOD!’.

I hope this has been a useful introduction to a very powerful and easy to use sentiment analysis package in Python - as you can see the implementation is very straightforward and it can be applied to quite a wide range of contexts. In the next post, I’ll be detailing how I carried out this analysis using VADER, and show some traps that come with doing text analysis without a very careful data cleaning strategy.

Finally, most of the information from this post comes from the very readable paper by the authors of the VADER package.